How do I Get My Offers Now?

Our enrollment process to switch energy providers is straightforward. (Click on the following blocks to Learn More)


1. Grab a copy of your latest electricity bill


1. Grab a copy of your latest electricity bill

You will need this for some questions in the form. Place the correct information from your utility bill (ComEd, PECO, Ameren, PEPCO, etc.) to receive more accurate information.

When providing your Zip Code, we will know if our energy provider's plans cover your State, City, and zone.


3. Fill out the form & choose the perfect plan for you


3. Fill out the form & choose the perfect plan for you

We will ask you important questions to filter the energy provider's plans according to your needs and interests.

Regardless of your utility company (ComEd, PECO, Ameren, PEPCO, etc.), we will show you the perfect plans with all the necessary information to encourage you to start today.

Deregulated Energy offers you the opportunity to choose from different electricity providers to control your monthly bills. Regardless of your utility company being ComEd, PECO, Ameren, PEPCO, etc... energy deregulation gives you the power to choose the supply portion of your power bill while your current utility company remains in charge of delivering your electricity.
By selecting the best plan from your electricity providers with us, you will enjoy a seamless switch, and you don’t have to worry about your supply being cut off. Enjoy a fixed rate, the plan features, and service terms that best suit your lifestyle while you get peace of mind knowing you won’t face any disruption in the process!

Don’t wait until the next month to know if you’re going to pay more on your electricity bill because your utility changed its rates. You have the power to choose and know how much you want to pay for your power usage, regardless of your original utility company (ComEd, PECO, Ameren, PEPCO, etc.). With Click2Power, you can exercise your power to choose between different power suppliers a plan that suits your needs at a fixed rate. No more surprises, and get complete control of your monthly costs. 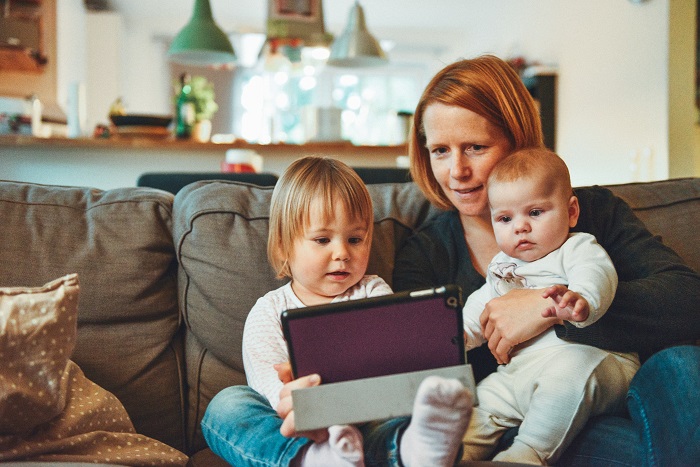 Main Benefits of Switching Between Energy Providers with Click2Power

The Residential Plans our providers have fixed rates. That way, you don't have to worry about new rates every month, getting the peace of mind and expenses control you're looking for.

Easy To Reach Out

Whenever you have doubts or need assistance, we provided exceptional customer service, ready to help you.

Rewards Just For You

We love giving benefits to our loyal customers. If you select any of our provider's plans through us, you will be able to enjoy many rewards. Discover them!

States Where We Currently Have Offers

Best rates for your Home

Easy enrollment to save in your electric bill

The opportunity to Switch into green energy 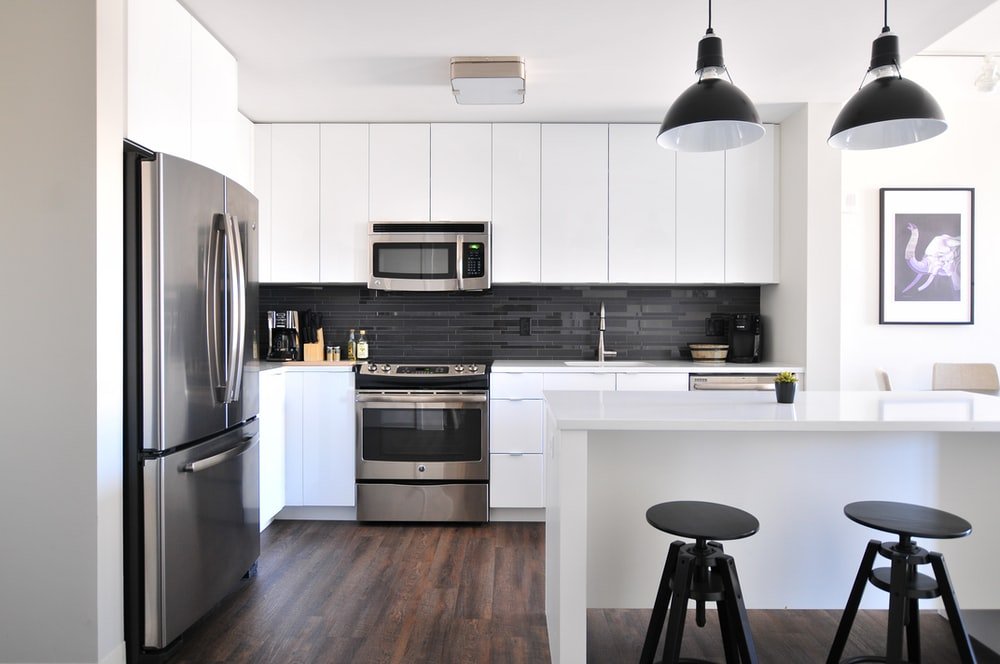 Not quite ready to switch yet?

We can help with a little bit more information about you. Grab your latest utility bill (ComEd, PECO, Ameren, PEPCO, etc.) and give us less than 5 minutes to fill out this form to better understand your needs.

Check out our latest Articles and shared Industry Segments about the benefits of Deregulated Energy:

Click2Power in Maryland (MD)
Maryland Local Utilities: Allegheny Energy (Allegheny power or First Energy), Baltimore Gas & Electric (Baltimore gas and electric company, BG and E, BGE, BGE En español), Delmarva Power (Delmarva electric) & Pepco Electric (Pepco en epañol).
Maryland Energy Choice History
In 1999, the Maryland Public Utilities Commission finally approved allowing individuals to choose between businesses other than local utilities when purchasing natural gas and power supplies. As a result, Maryland became a state with energy deregulation. Since then, thousands of commercial, industrial and residential customers have chosen to purchase energy and natural gas from suppliers rather than utility companies. Energy deregulation allows consumers to choose from various energy supply options from an energy service company (ESCO).
On deregulated states, people do not have to use utilities (Allegheny Energy (First Energy or Allegheny Power), Baltimore BGE (Baltimore Gas and Electric, BGE MD, BGE gas), Delmarva power & Pepco) as the only option for energy supply. Deregulation opened up the market and intensified competition among energy providers. It also provides education to people, emphasizing their rights and how to take advantage of this freedom of choice. So now we can see new energy innovations, products, and services that customers can choose from.
If you live on the state of MD, and you’re looking for better energy prices in PEPCO, Baltimore Gas & Electric (BGE), Allegheny Power, Delmarva Power, BGE Baltimore Gas, you can find the best energy rates by calling us. No need to call BGE customer service, or to contact BGE, BGE number of customers, or BGE phone number customer service, just give us a call and we get the switch solved with you in just minutes without service disruption.

You don’t really want to miss out, do you?

Just enter your zip code to find out the best energy offer in your location.

Hey%first%,
Let's not get shy now!

We can save you some serious cash on your electricity bill in %city%, %state%! We promise that if you answer just a few questions we will get you a great energy offer.

Ps. Also, if you fill-up the form now, you can get from $50 in reward points each month, to $100 as a reward for staying with our suppliers. We’re sure you don’t want to miss out on this great opportunity, do you?

Hey%first%,
you didn’t come this far to quit!

Ps. Also, if you fill-up the form now, you can get from $50 in reward points each month, to $100 as a reward for staying with our suppliers. We’re sure you don’t want to miss out on this great opportunity, do you?